There are quite many bingo variants out there that don’t get as much attention as 75-ball or 90-ball bingo. In this week’s article we’re going to talk about one of these variants. It’s a Mexican form of bingo called Loteria. 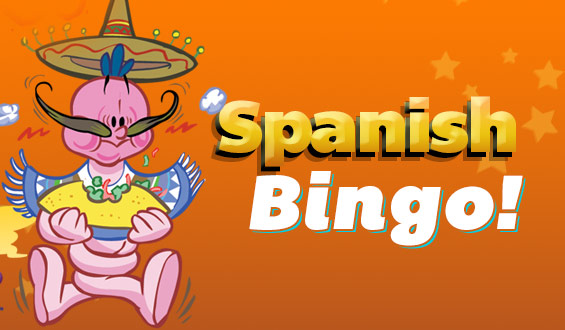 Even though it is very popular throughout the Spanish Speaking world since the 1700s, like Loteria actually got its start in 15th Century Italy – around the same time that tarot cards also made their first known debut. It made its way to the Court of Spain and then was brought to the rest of the Spanish Empire by explorers and their families. The first documented use of Loteria in Mexico in the latter part of the 18th Century in 1769.
From there, this form of Spanish bingo spread throughout the rest of Mexico through traveling Ferias or ‘fairs’ that would offer this game of chance as a form of entertainment and to win prizes. All classes of people who lived in outlying areas on haciendas, ranches, and farms would come to the towns and villages to play Loteria, which was becoming increasingly popular. Over the next two and a half centuries, Loteria would gain in popularity until becoming completely imbedded within popular Mexican culture as we know it today.  Loteria games can still be found at ferias and carnivals in almost every region of Mexico and some predominantly Latino areas in the United States.

Some have described Loteria as being a bit like playing bingo with a tarot deck.  Given its origins in Renaissance Italy, that seems a rather appropriate description!
A deck of Loteria cards mostly use the traditional 54 images assigned to them from the beginning.  Some regions, however, have different variations, but the theme remains relatively the same.  Most Loteria decks will have the image El Diabolito or The Devil. For over 100 years, there has been mostly one manufacturer that has been the primary manufacturer and distributor of Loteria games, and so for the most part, those images well-known. Today, this game is now so popular that a new Loteria made just for Millennial players with pictures that members of that generation are sure to recognize!

In addition to the 54 card deck, there are boards or tabla) that are made up of a grid with four pictures horizontally and four pictures vertically. As with the numbers on bingo cards, the images on the tabla are random. Players can have one or more cards when playing Loteria.
The Loteria caller or singer will choose a card from the deck of 54 cards that has a picture and a number on it by either by reading the name, describing the card, or telling a story or riddle so that players have to guess and mark their cards accordingly with their guess. Some callers prefer to use poems or verses to describe them instead.
Much like how bingo callers will use slang to describe the numbers pulled, Loteria callers will use riddles to describe the cards. This makes the game more interesting. For instance, one of the cards is “the bottle.” The caller might say, “La hermienta del borracho,” which means “the tool of the drunkard.” Incidentally, “the drunkard” is another card in the Loteria deck.
The success and popularity of a caller depend on their ability to come up with interesting calls for the images. Callers will adjust their sayings depending on the audience. Some of them can get quite adult or even use social commentary as a clue to which card it might be!
The object of the game is to get four in a row, either horizontally, vertically, diagonally, or in a pattern that has been determined before the start of the game.
To win, a player must get four in a row or the determined pattern. Instead of calling out, “Bingo,” Loteria players call out "¡Lotería!" or as is the case in some regions in Mexico, "¡Buenas!"  The cards that have been called are checked against those appearing on the player’s tabla. If they are correct, that player wins.  If they don’t match what has been already called, the game continues until someone wins.
To mark the tablas, players will use kernels of corn, beans, bottle caps, plastic chips, or small rocks to mark the images that have been called rather than using a dauber. This allows the Loteria cards to be used over and over again rather than being thrown away after every game.
Because the symbols and the number of cards used in a Loteria deck are similar to that of the tarot deck, some people will use it in the same way that tarot is used.  Most Latinos, however, see using it in this way as being somewhat unusual for one of their national pastimes.

As with most games, there are differences in how Loteria is played depending on what region you’re visiting.  In Northern Mexico, for example, Loteria tablas have 9 images instead of 16. It doesn’t change the overall gameplay, it just means that you need to get three in a row in any direction on your tabla rather than four and can make the gameplay move a little faster.

Now that we’ve got you interested, here are some ways to play Loteria yourself!  If you are having a hard time finding the Loteria cards and tablas locally, you can purchase them on any one of the online outlets or make your own!

If you’re feeling a little creative, most of the traditional images used in Mexico, Spain, and throughout the Spanish-speaking world can be found online. You can simply print them out, put them on index cards and create your own deck of Loteria cards.

Or, if you really want to give your creativity full range, why not consider drawing and constructing your own Loteria cards?  Again, using index cards or other card-weight stock, you can put the images that correspond with the traditional 54 Loteria cards, or some other symbols of your own choosing.

To Make the Boards

Your Loteria will be a grid made of 16 squares, four down, and four across. Each square within the grid will have a random image with its corresponding number on it. There are images available online that you can print out on your home computer to make both the deck of 54 Loteria cards and the tablas. Draw or paste them on the grids you have created, and you will have your very own homemade Loteria game!

Give Loteria a Try

If you find yourself in Mexico at a fair or decide to put together your own Loteria game, why not give this form of bingo a shot? You’ll brush up on your Spanish skills and have a little fun at the same time.
To play more traditional online bingo games, check out the options Bingo Mania offers.

What Are Your Favorite Variant Bingo Games? 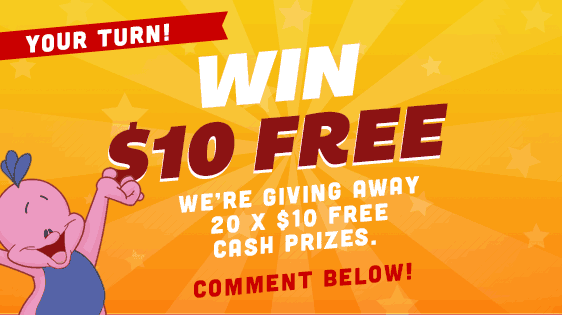 Now it’s your turn, tell us what are your favorite variety of bingo games (free bingo, coverall games, jumping bingo pots, fair n’square or any other)

Winner’s will be picked and credited.