Bingo has been around for a lot longer than you might think and has a lot of interesting stories you probably don’t know. Are you ready to expand your bingo knowledge? Check out some of these bingo facts that have both sources and come from our own experience as a premier online bingo site! 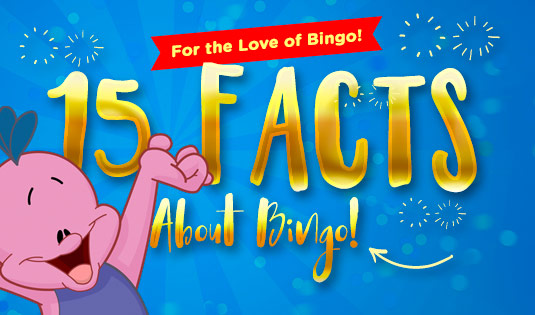 (11) Random-Generator at the core of it

With these facts in your pocket, you’ll be sure to impress some of your friends with your bingo knowledge.  Do you have any interesting facts that you’d like to share about online bingo?

Which of these 15 Fun Facts Were You Surprised By?